13th September 2017 saw a packed ringside witness our annual mule ewe lamb show & sale. The standard in entries was evident, with a sale average of £100.20 per head for the 763 lambs sold.  Firstly we would like to thank our judge for the evening Mr Hugo McKeegan, who had the unenviable task of judging the many quality lots put forward.

We would like to congratulate vendors for the quality of entries put forward and wish all buyers success with their new purchases. 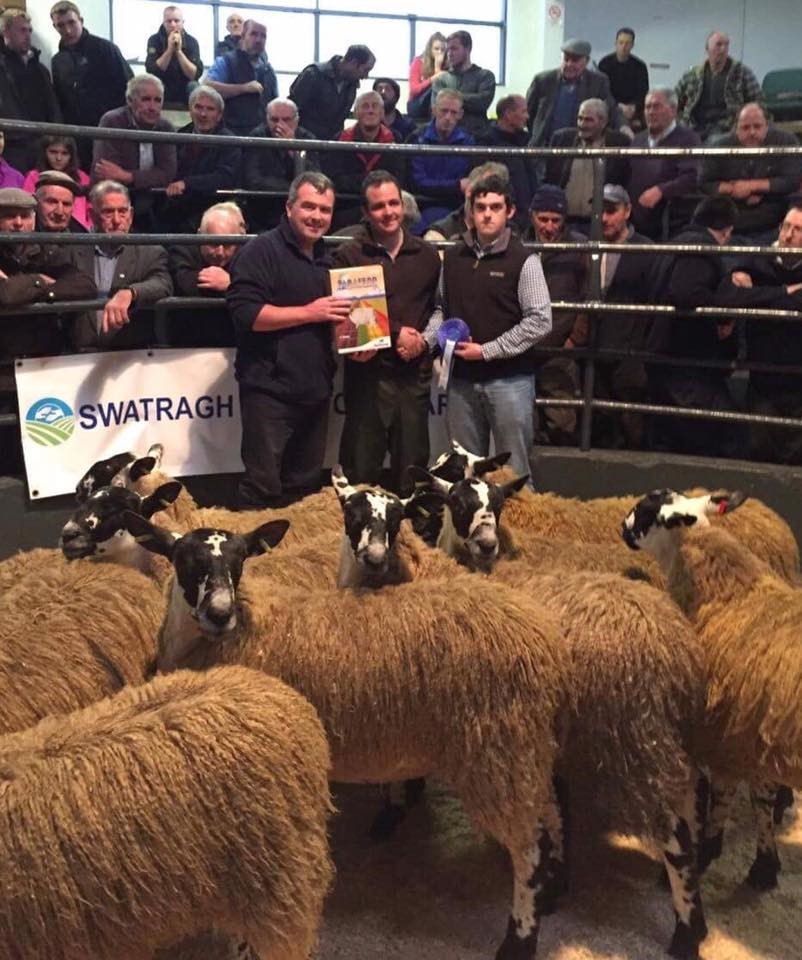 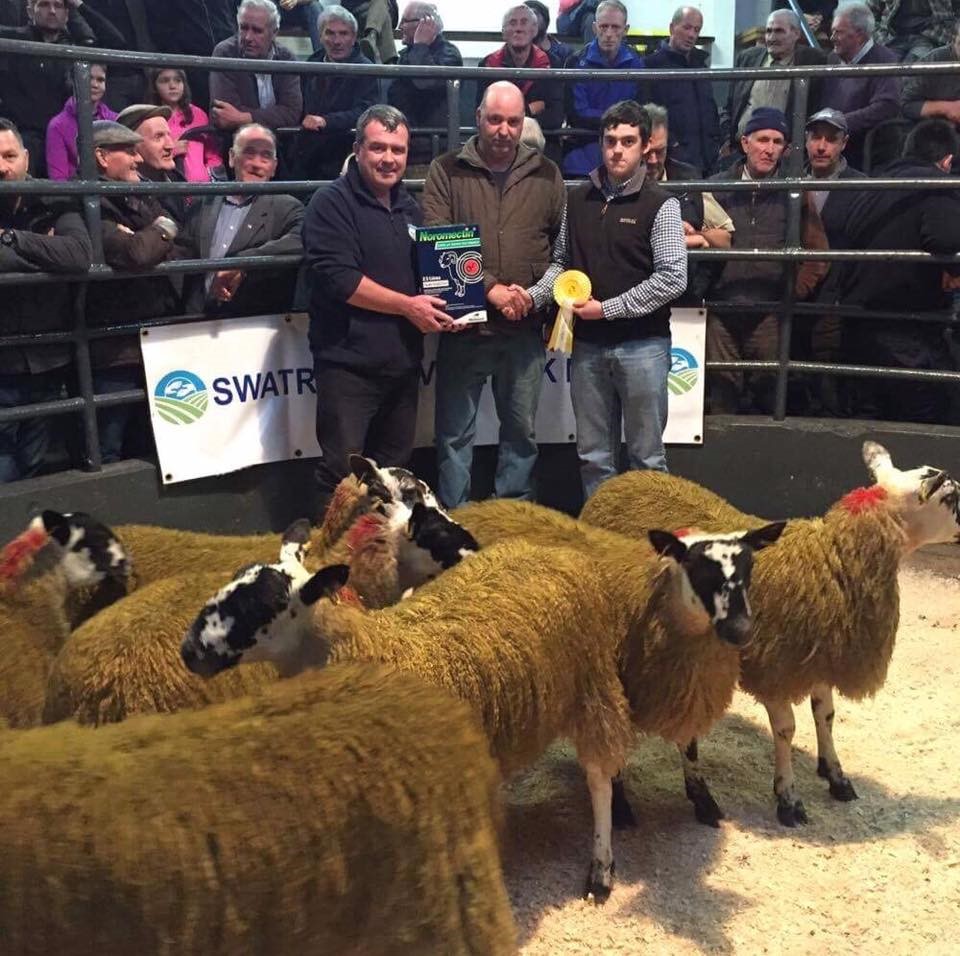 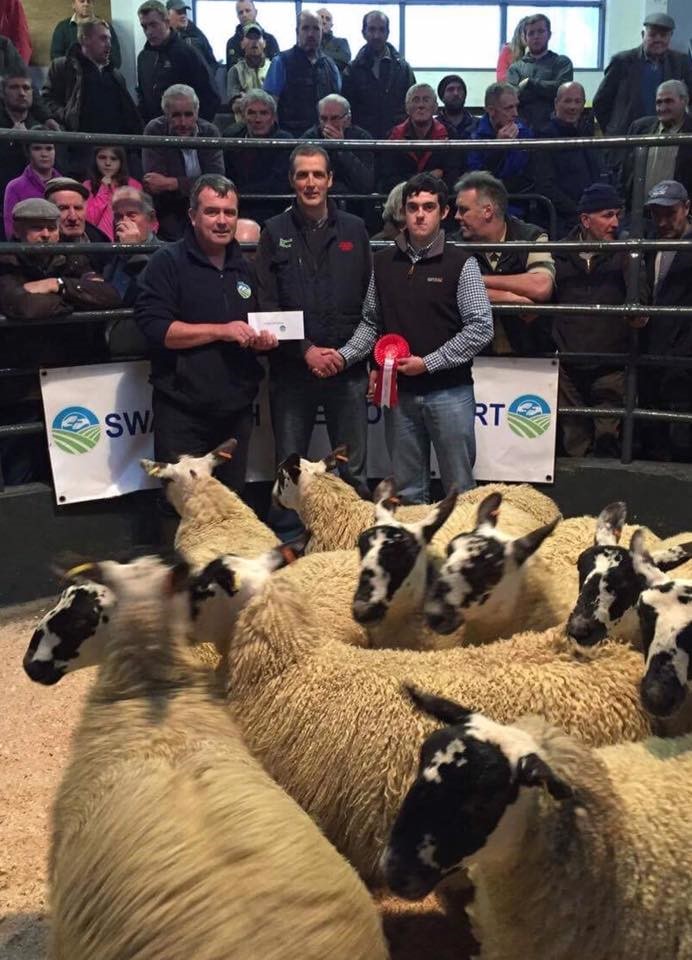