The 30th August 2017 saw our Ewe Lamb Show and Sale take place, with prizes being awarded for the top three pens of Texel and Suffolk lambs. Firstly, we would like to thank our judge for the evening, Mr Stephen Etherson, who had the unenvious task of examining the many quality entries presented.

The quality of stock presented resulted in a steady trade, with many lots passing £100. The top price of £111 was paid for Mr J Armstrong’s third prize winning pen of 9 Texel ewe lambs. Next was Mr John Campbell who’s six entries of Suffolk mules averaged over £100, topping at £108 for three lots. Other high sellers were Messrs J & J McCloskey who achieved £103 for their first prize pen of 7 Suffolk cheviots and Mr Danny Mullan who also achieved £103 for his 3rd prize pen of 11 Suffolk’s. 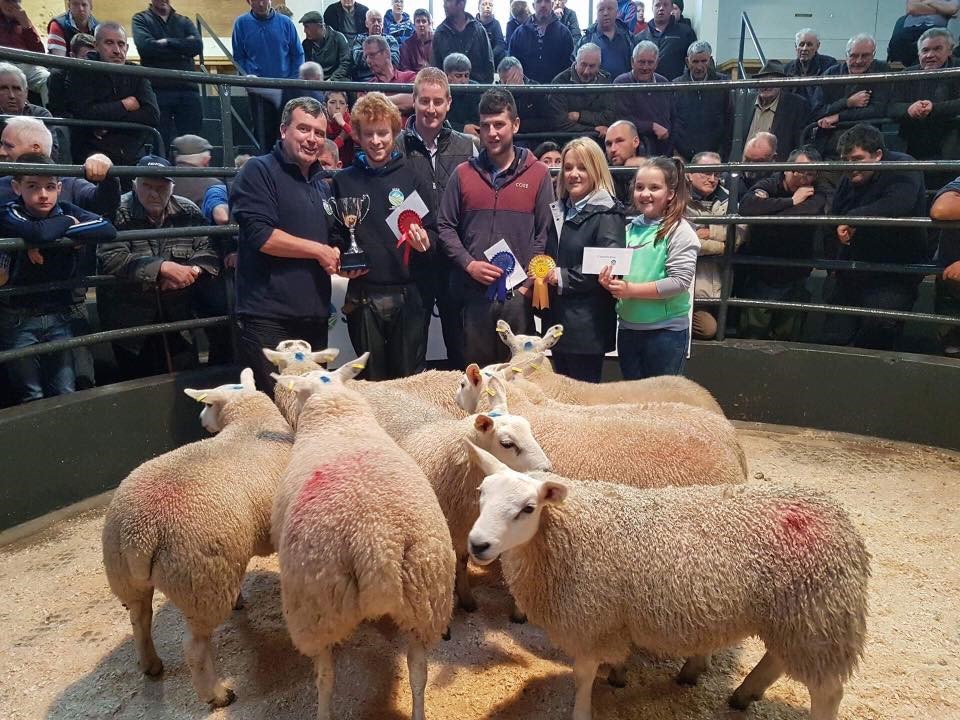 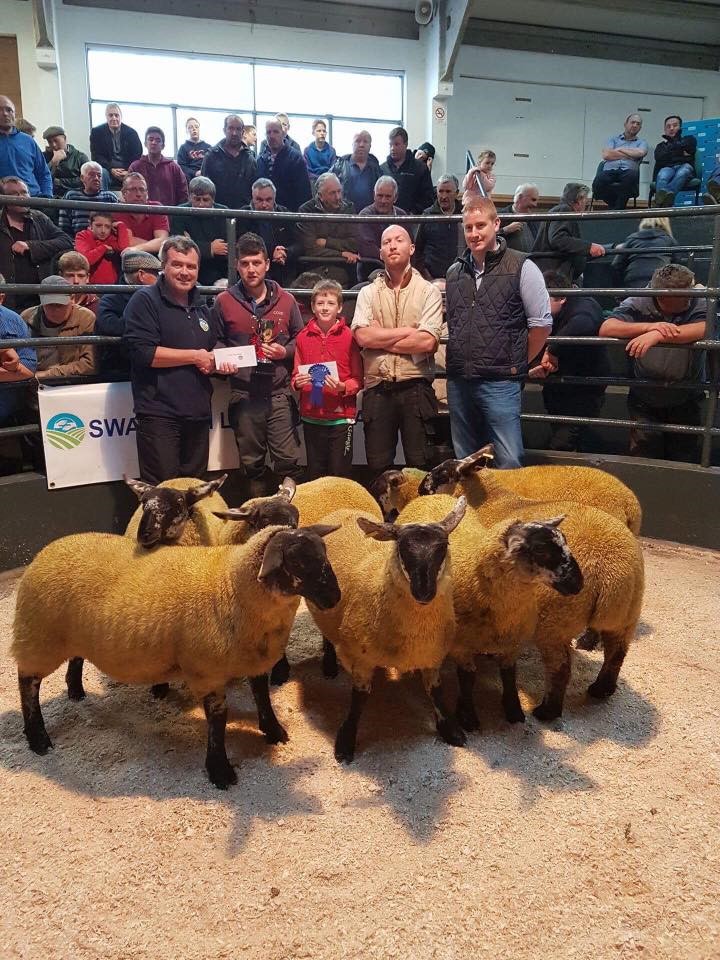 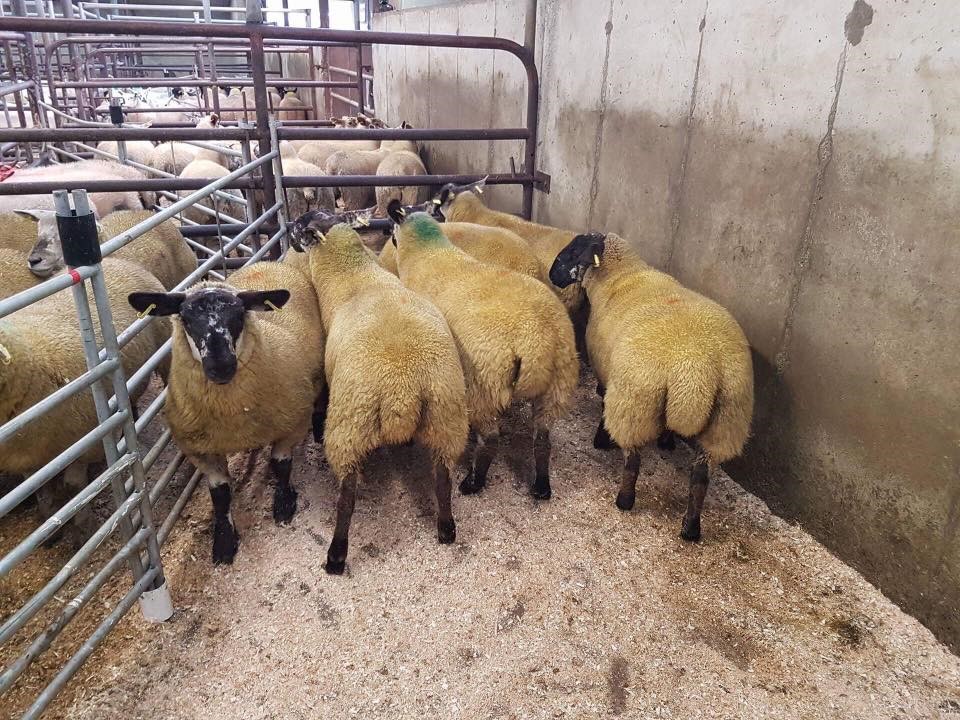 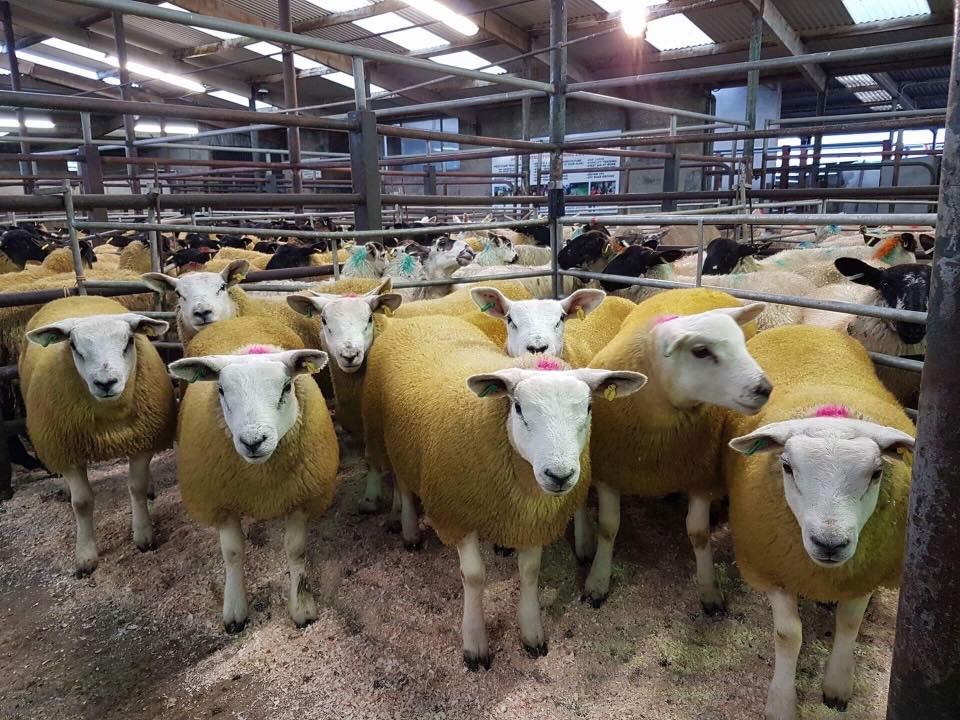